Elizabeth residents clean up after the remnants of Hurricane Ida tore through New Jersey. (Daniella Heminghaus for New Jersey Monitor)

Wednesday’s bout of widespread flooding raised a familiar question: How can New Jersey keep its residents above water?

New Jersey is uniquely vulnerable to flooding, with as much as 80% of the state’s 9.3 million residents live in flood-prone coastal zones. On Thursday, many living in those areas woke up to severe flooding and dire warnings from elected officials.

Large swaths of cities like Hoboken and New Brunswick, which lie within coastal zones, were inundated by floodwaters that killed at least 25 New Jerseyans, according to state officials. It was one of the deadliest storms ever to hit New Jersey.

To advocates, the floods were the latest example of how lagging responses from towns and, to a lesser degree, the state have exposed New Jersey to costly environmental damage.

“You hope that, when you start to see these incidents happen more and more and you see more and more damage from these flood incidents, that we would start to make changes quicker to try to keep up, but we don’t seem to be doing that, and that’s at all levels,” said Peter Kasabach, executive director of New Jersey Future. 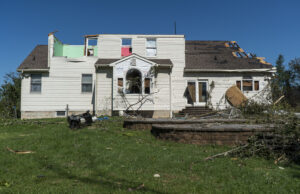 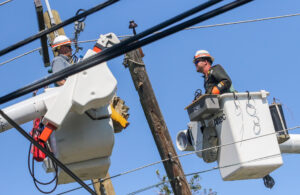 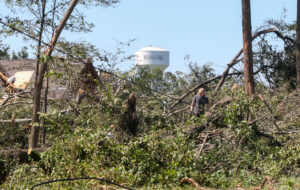 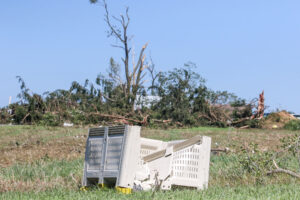 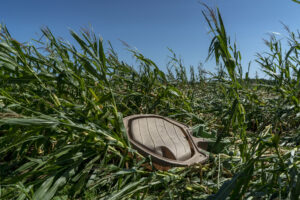 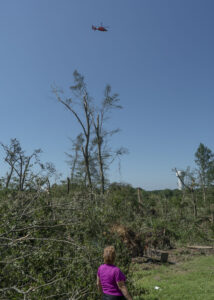 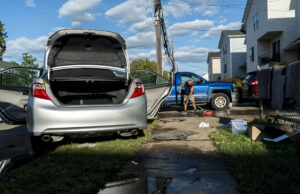 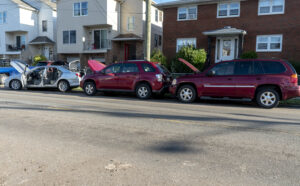 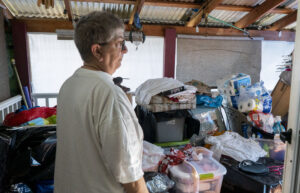 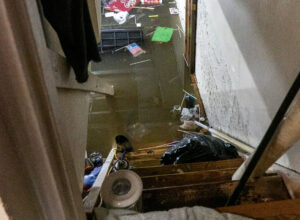 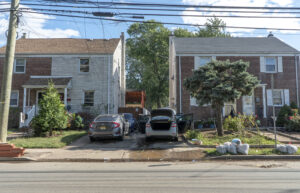 ‘These are going to be worse’

Though the state and some towns have taken proactive measures to guard against natural disasters, others have lagged even after devastating storms caused millions — or even billions — of dollars in damages.

Over the last decades, hurricanes and tropical storms have repeatedly brought severe floods to the state. In 2011, Hurricane Irene, preceded by days of higher-than-average rainfall, caused widespread floods in north and central New Jersey and $1 billion in property damage, then a record.

The destruction wrought by Hurricane Sandy a year later would shatter those records. Former Gov. Chris Christie in 2012 estimated the costs to repair damage caused by the storm was as high as $36.8 billion.

The destruction caused by the remnants of Hurricane Ida could prove even worse, but local governments are in many cases chasing ghosts, preparing for circumstances that existed a decade or more in the past and doing little to account for the increasing severity of contemporary storm systems.

“The learning and the education that has to come along is these are going to be worse than what they were before,” Kasabach said. “They’re going to happen more frequently. They’re going to be more intense, and the state has done a fairly good job of laying out predictions for towns to follow. The key is that the towns have to follow them.”

The state in April released a climate resiliency strategy that included a plan for creating hardier coastal communities, but it was met with criticism from some environmental advocates, one of whom called the strategy “a plan to make a plan.”

The 120-page report included calls for shore communities to develop their own resilience plans, increase investment in natural shoreline barriers, and weatherproof buildings in flood zones, among a host of other things.

Though Kasabach agreed the report did little to immediately move the state toward new strategies in flood-prone regions, he still sees it as a step forward because New Jersey previously lacked a blueprint that report provided. Implementing it will be the hard part, he said.

“You have to take that road map and start putting teeth behind it. You have to start creating new laws and new regulations that can be enforced, and you need new guidance that towns can follow,” Kasabach said. “And it’s not easy because this absolutely will require change, and we are just not particularly good at welcoming those kinds of changes.”

There are questions about how the roadmap can help prevent flooding caused by unexpected torrential rainfall.

The remnants of Ida hammered parts of New Jersey with as much as 12 inches of rain within a period of hours.

“For deluge type of flooding, it’s much harder to blame anyone for our being ill-prepared,” said State Sen. Declan O’Scanlon (R-Monmouth). “Some of the people I’m helping right now have been in the house for 40 years, never remotely had flooding, and they had substantial amounts of water in the house.”

O’Scanlon’s coastal 13th legislative district was spared the worst of the storm, and many of the homes there have already been elevated after sustaining damage from inclement weather in the past. But that type of weatherization is far less uniform in communities along creeks and rivers that are prone to flooding.

“We should be doing the same things there that we’ve done regarding tidal flooding, because it’s going to happen,” the senator said. “You know where it happens. It happens on a regular basis.”

The story is the same with roads and highways abutting waterways. Bands of Route 18 in New Brunswick were completely underwater Thursday, just as they were following Sandy. Portions of Hoboken, too, were once again made sub-aquatic. Flooding in Passaic killed at least one man.

“Our communities are far too familiar with devastating floods. An event of this magnitude impacts all of us and shows exactly why we need to be making investments in flood resilience, not just in flood recovery,” Sherrill said in a statement.

One possible solution, long called for by advocates, is to change development practices to avoid building in flood-prone areas, but that proposal faces significant hurdles.

New Jersey is already the densest state in the nation, and more inland development would compete with open space preservations and a warehouse boom legislators already intend to slow.

That doesn’t even cover families who are reluctant to leave areas they’ve lived in their entire lives and have already weathered repeated storms, but abandoning those reasons might be the path forward, Kasabach said.

“Right now, people can rebuild and build in places that are hazardous,” he said. “Well, change the equation.”